Interestingly enough, you have to pass userdata to new instance in a specific format. It has to start with <powershell> and end with </powershell>

..but then in gets more interesting.

You have to pass in your custom script in the Base64 format.

Converting your file to Base64


Posted by Why did I have to make another profile? at 3:54 PM No comments:

So, as ironic as it may be, EC2 is significantly faster and easier to use than Azure. Like.. 2 minutes vs 15 per server faster. Not only that, to get Azure powershell running, you need to download 200 megs of crap, including SQL server lite, hello kitty theme, and aol 2.5. Amazon on the other hand is a 5 meg download which includes a couple of powershell cmdlets for managing all of Amazon... it does have a few caveats.

Get your creds automated

How to get AMI name for creating a server

How to create a server:

How to get password for the node you just made?

With all of the above said, and as awesome as AWS is, there is a horrible horrible default which makes absolutely no sense:

-MinCount <System.Decimal?>
Minimum number of instances to launch.  If the value is more than Amazon EC2 can launch,  no instances are launched at all.
Constraints: Between 1 and the maximum number  allowed for your account (default: 20).

-MaxCount <System.Decimal?>
Maximum number of instances to launch.  If the value is more than Amazon EC2 can launch, the largest possible  number above minCount will be launched instead.
Constraints:  Between 1 and the maximum number allowed for your account  (default: 20).

Posted by Why did I have to make another profile? at 11:32 AM No comments:

In my specific example, I was trying to get OpenSSL output to show up as a string in the least amount of typing (this is for a class I'll be teaching), meaning each student would have to read the slide, and type what's on it. Meaning that each extra bracket of code students type, could result in some unpredictable disaster which would stop the whole class from moving forward. So, I wanted to come up with the most elegant way possible.


But what you really want is a string... The reason is, in Chef the data_bag object can be encrypted. So user names, password, data base keys are all safe and sound behind OpenSSL (pun retroactively intended). However, decrypt takes a string, and Powershell generates an array. So, I needed to convert array to string in powershell in the most elegant way possible.

I am not* going to bore you with the many failed attempts, so here is the best answer I came up with*:

A really neat side effect, is that in every class I have a few people tell me this "join" is awesome and they had no idea it was possible.  This is why I dig what I do now.

* I didn't actually come up with the -join by itself, this dude here did: http://stackoverflow.com/questions/7723584/powershell-how-to-convert-array-object-to-string

I lied about not boring you... here are the various semi-failed attempts:

Posted by Why did I have to make another profile? at 5:25 PM No comments:

... I honestly cant believe that it just hit me now, after years of using powershell... this is just brilliant. I am a genius*!!!


..and now any just fire off POPD any time you want to go back.
...and now that you're absolutely in love with this, you will never go back, so go ahead and make it a part of your profile 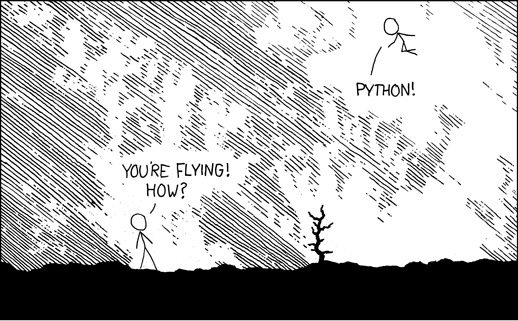 *pending scientific study
Posted by Why did I have to make another profile? at 12:49 PM No comments:

Well... I've been living in the powershell world for the last few years, and writing Chef recipes (Ruby) has blown the lid off my teapot.. the number of brackets and commas, is borderline absurd.

Sublime to the rescue (it's totally free - minus one annoying occasional popup)
http://www.sublimetext.com/

I've switched to Sublime exclusively for Ruby, but still using Notepad++ for Powershell... however! Today I was referred to two excellent plugins which look VERY promising:


and https://github.com/SublimeText/PowerShell (Syntax highlighting for powershell in Sublime) 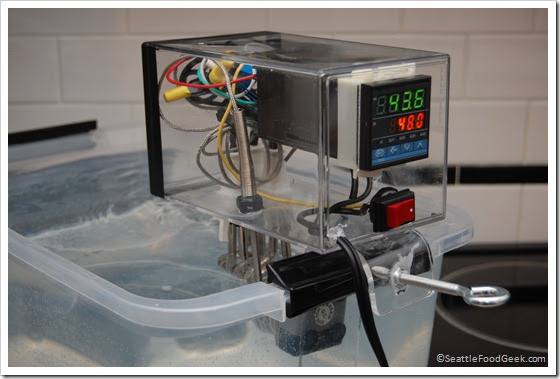 http://seattlefoodgeek.com/2010/02/diy-sous-vide-heating-immersion-circulator-for-about-75/
Posted by Why did I have to make another profile? at 11:42 AM No comments: